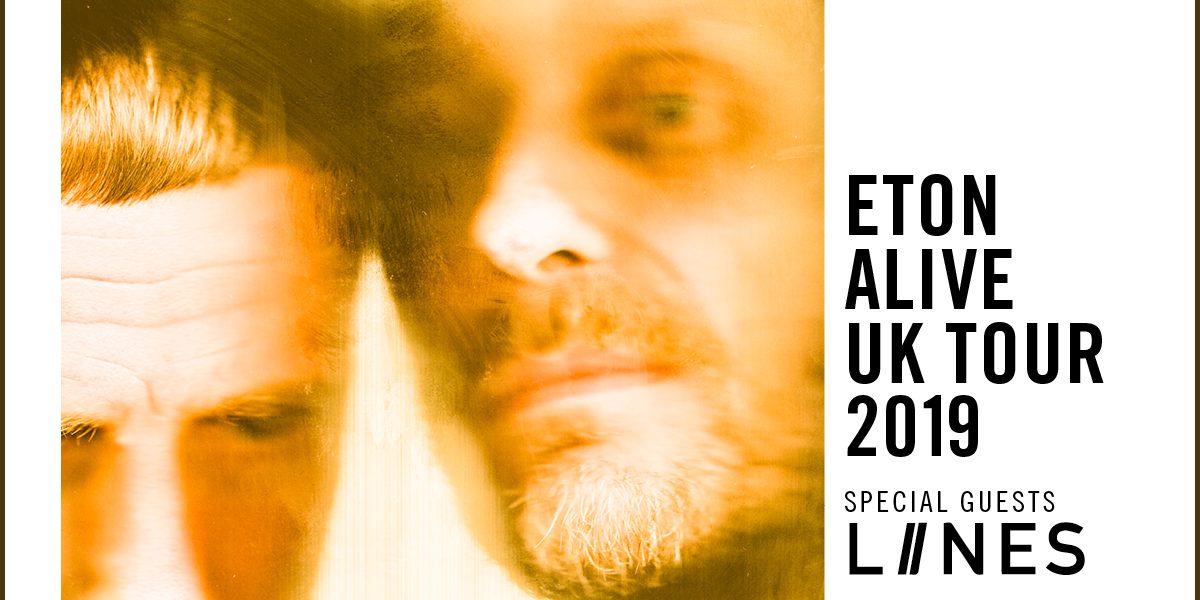 Sleaford Mods are one of the most important, politically charged and thought provoking duos currently making their mark on the UK music scene and beyond. They are now poised to release their fifth studio album entitled ‘Eton Alive’ in February 2019. The album, which features 12 new tracks from the prolific artists, was recorded in Nottingham. The record will be the first release on Jason and Andrew’s newly formed label ‘Extreme Eating’ and their first album since parting ways with Rough Trade Records.